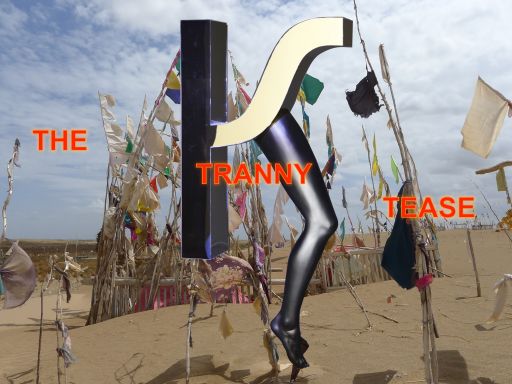 Through the lens of phonetic, semantic, and theological slippage, The Tranny Tease explores the potential for transliteration–the conversion of scripts–as a strategy equally of resistance and research into notions such as identity politics, colonialism, and faith. The newest lecture-performance in the artists’ current cycle of work, The Tranny Tease focuses on the Turkic languages of the former Soviet Union, as well as the eastern and western frontiers of the Turkic sphere, namely Anatolia and Xinjiang/Uighuristan. Lenin believed that the revolution of the east begins with the Latinization of the alphabets of all Muslims of the USSR. The march of alphabets has always accompanied that of empires–Arabic with the rise of Islam, Latin with that of Roman Catholicism, and Cyrillic with the Orthodox Church and subsequently communism. The Tranny Tease attempts not to emancipate peoples or nations but rather the sounds rolling off our tongues.