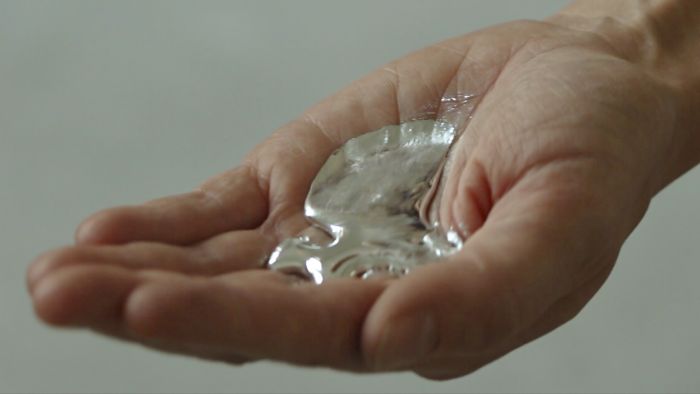 (Details and links for download are available in Related programs below.)

“Oh you broad moat of Tihany: you were once the last hope of many a good Hungarian.”

The point of departure for The Little Melting Pot is an actual strategic plan that was never carried out: during the 1849 Hungarian War of Independence, the Hungarian army command ordered the isolation of the Tihany peninsula from the mainland by a moat, so that the remaining corps could huddle up here and continue the resistance, but the operation could never even begin. On account of the circumstances and the faulty assessment of the possibilities, the plan for the “Hungarian Gibraltar” failed. In The Little Melting Pot, Tihany as the last hope of the war of independence becomes the metaphor of the alternative nation that was vanquished along with the freedom fight.

“Our revolution has pursued three fundamental ideals […] The first ideal is setting the form of government right. […] The second ideal is to grant individual rights [...]. The third great fundamental ideal is the unrestrained evolution of national and ethnic minorities. All ethnicities should be granted the right of unrestrained national evolution,” phrased Hungarian Prime Minister Bertalan Szemere at the last revolutionary national assembly of July 28, 1849. However, ethnic minorities were never granted equal rights and the community of fraternal nations never came to life; the grievances and grudges between ethnic minorities have carried on to this day in public discourse and in politics.

The soundwalk is designed for the individual listener-walker. In it, layers of historical and present-day nationalism unfold through lesser known 19th century stories and contemporary texts embedded in soundscapes.

The walk should be started from any green area with trees situated in the immediate vicinity of an ideally less noisy neighbourhood, street or road.

The Little Melting Pot examines the modern concept of nation as well as different multinationalist nationalisms that formed part of the discourse on nation at the birth of nationalism as such and that acknowledged and accepted individual rights, but were subdued by the ethnicist approach already in the 19thcentury. In the meantime, our project also questions the exclusiveness of the ideas that serve as primary reference in the justification of national identities across the Central and Eastern European region. An idea cannot fail definitively while there are still people to recall it.